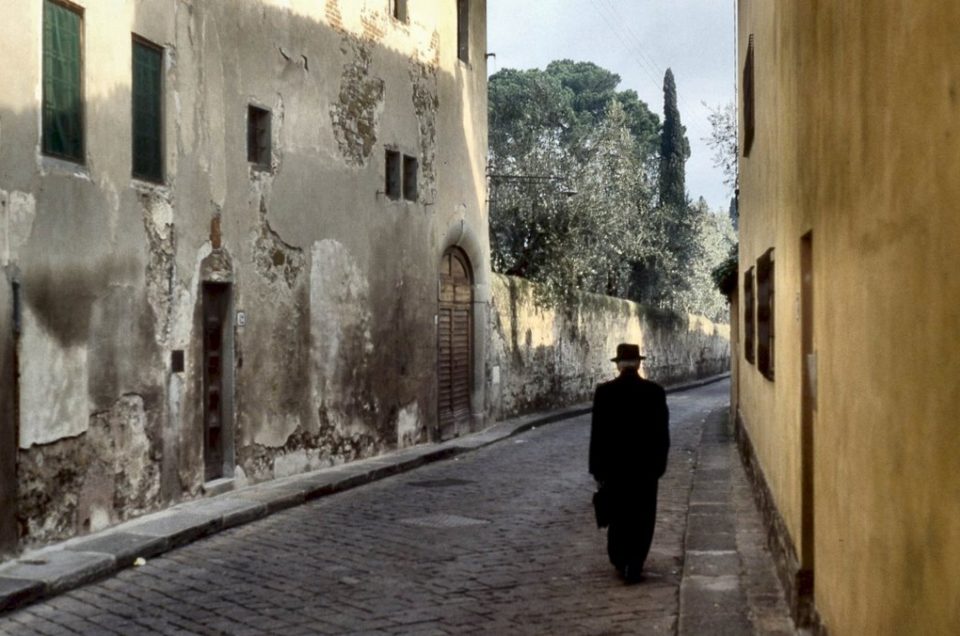 Unique ideas to explore Florence on your own through quite and peaceful roads and paths. FLorence and urban trekking ideas.

Florence, or as we call it here Firenze, is the capital of Tuscany and is known around the world for its cultural treasures. Arts, architecture and food traditions have mixed well to create a highly alluring societal texture. 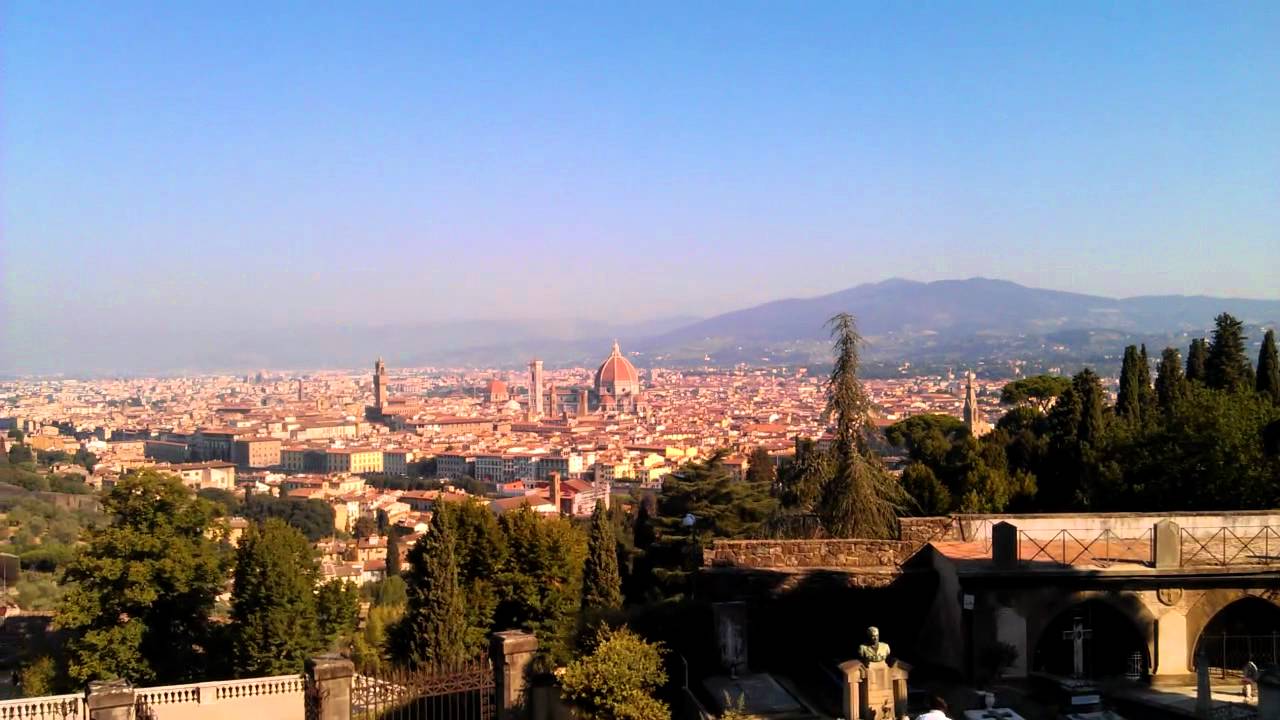 Protected by UNESCO, its city center is a labyrinth of medieval alleys and busy streets. Its beating heart is around the Duomo, where every year millions of tourists come to visit Brunelleschi’s masterpiece of architecture. https://en.wikipedia.org/wiki/Florence

Beneath the city streets lie the ruins of the ancient Roman village and to this day they are known to appear out of the darkness during routine works such as street repairs. 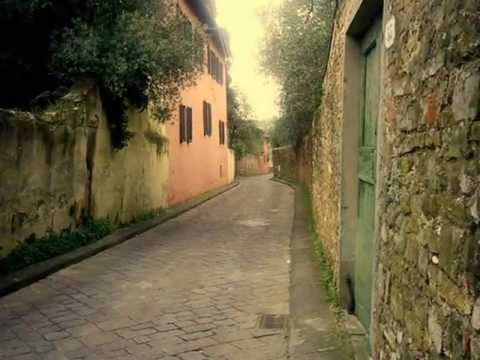 If you want to take an urban trek to experience parts of Florence where once stood Roman buildings, here is one way:

Start from the Piazza del Duomo, beside the column of San Zanobi, then head towards Piazza della Repubblica. Keep going ahead and follow directions for Piazza della Signoria. Buy a ticket and enter the Palazzo Vecchio where you can actually see the Roman ruins under the big Palazzo pubblico. From here walk beside the Uffizi Gallery and turn right on Via Lambertesca to reach the Ponte Vecchio. Cross over the Ponte Vecchio and at the other end, on the left you have the oldest tower still standing. From the Ponte Vecchio take a left and go towards the Ponte alle Grazie. Cross back to the main side of town and walk back towards the center. Just before the Uffizi, take a right on Via dei Castellani (which becomes Via dei Leoni) and reach the Museo del Bargello. Stand out front and on the pavement you will see a few copper lines to mark where once stood the ancient Roman walls and tower. 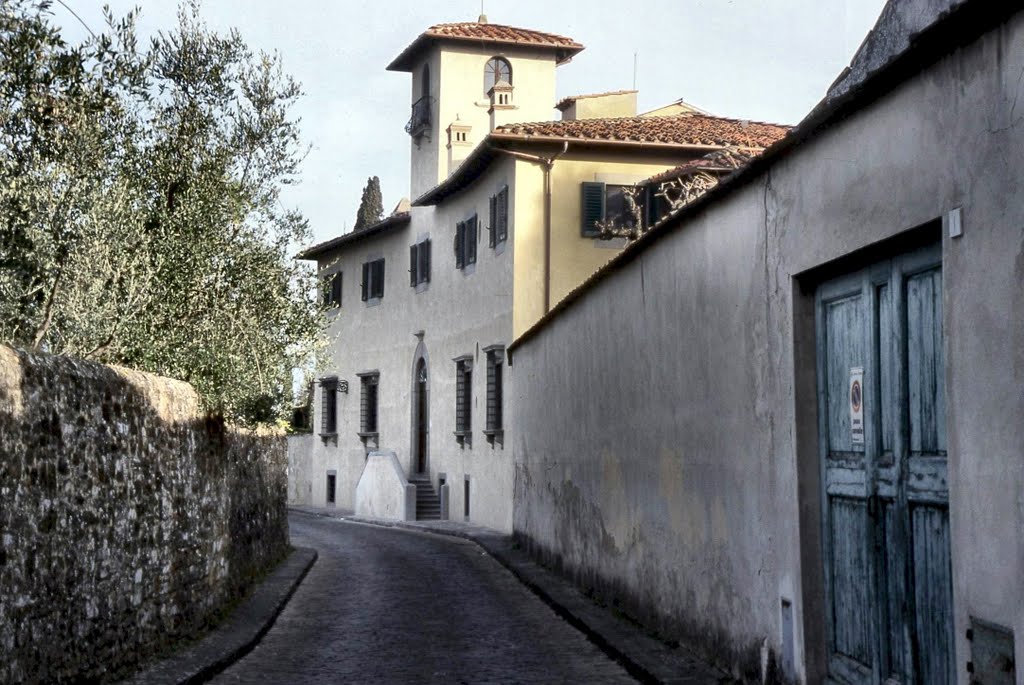 Florence is lovely for its hustle and bustle, but sometimes it may seem too busy. If you feel you need to escape the crowded city center you can take the following urban trek:

Head south from the Ponte Vecchio towards Piazza Santa Felicita, walk in that church and be amused by the beautiful Masaccio painting just inside on the right. Then take Costa San Giorgio all the way up. It’s steep, and I do mean steep. Take your time, no rush and try to make it all the way up. If you can’t make it up, on the left almost at the top, you have Bardini gardens with a nice quiet cafe (expensive) to take a break. After your break, walk up and pass through the arch in the ancient city walls and bear right to carry on following Via San Leonardo. Further ahead on Via S. Leonardo have a stop at the church of San Leonardo in Arcetri. Inside they have found the original painting of Leonardo Da Vinci of the Annunciazione. Continue straight along and you will find on your right, just before the busy main roads, the house where Tchaikovsky once lived. From here go to see the church and abbey of San Miniato al Monte as you head back down into town for a drink 🙂 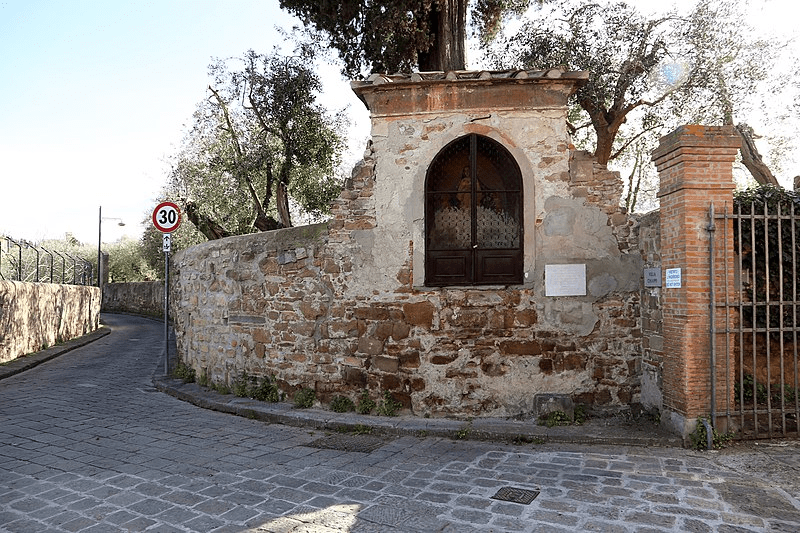 Urban trekking in Florence is easy and safe. Plus, avoiding the busiest of streets is always a relief during a vacation where everything can be a roller coaster.

An urban trek in Florence where it is easy and totally quiet is that one that starts from San Miniato al Monte.

From San Miniato al Monte in Florence take the exit from the public toilette and head down for 2 mins till you see another church in a white dusty square, make a right on Via del Monte alle Croci and right again after 2 more minutes in Via di Giramonte. Stay on it until Piazza degli Unganelli. From there turn left and go uphill along Via Torre del Gallo. At the top turn left downhill on Via Pian dei Giullari and walk through the lovely neighborhood of Pian dei Giullari and pass by the House Of Galileo. At the end of the street turn right on via San Matteo in Arcetri.  Stay on this street for a while, there are no other streets so keep carrying on ahead then turn right and right again on Via Suor Maria Celeste until you end up in a square where you have the entrance of the astronomy center of Florence. You can visit the center if you wish otherwise take via di San Leonardo on your right until you reach its peak and then left down on Viale Galileo where you turn right and walk back to San Miniato al Monte Abbey.

Florence At Your Feet © 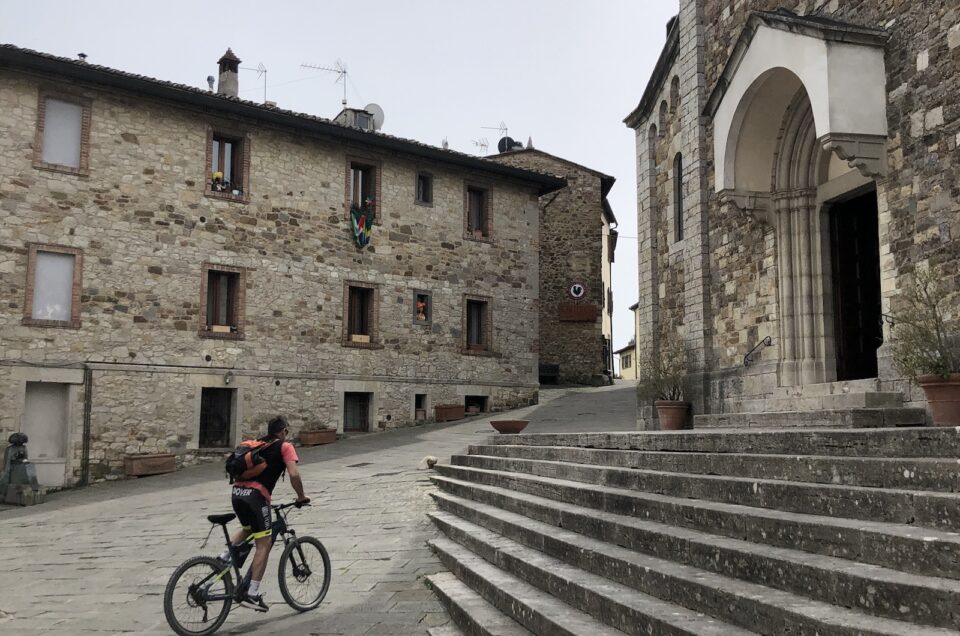 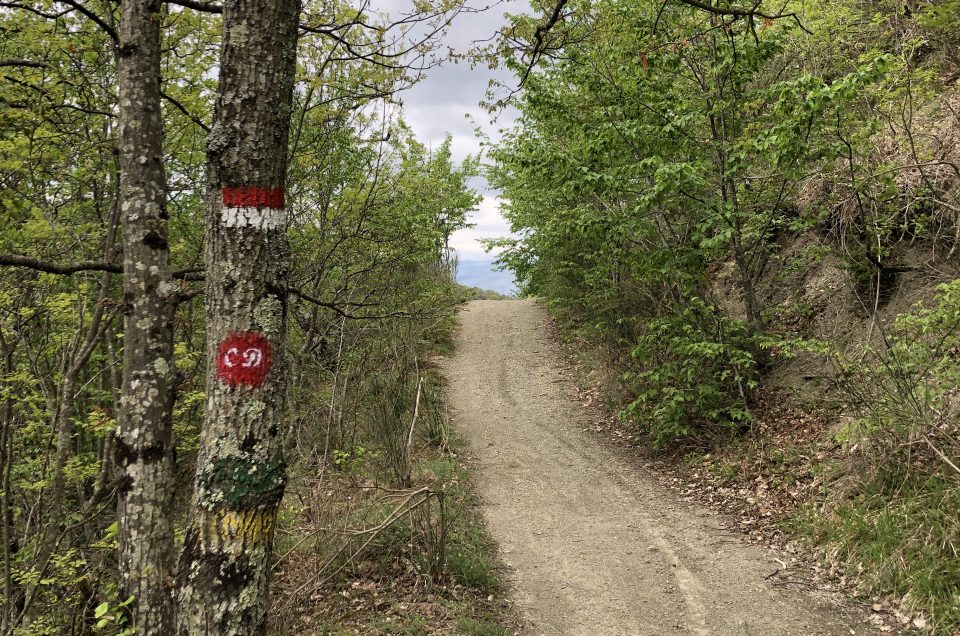 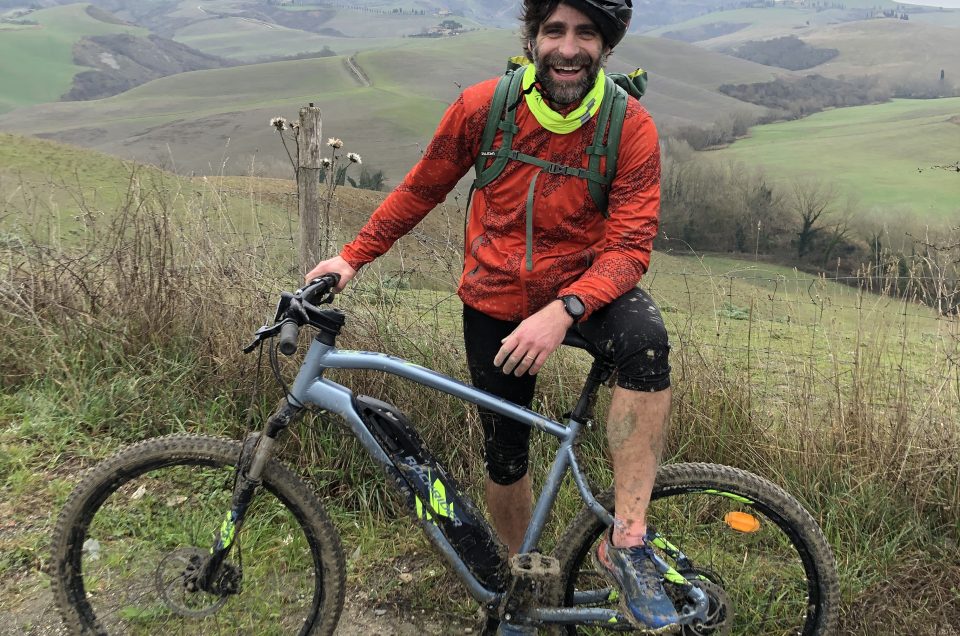